What is a Micropub?   Opening Hours   Social Media   What's On 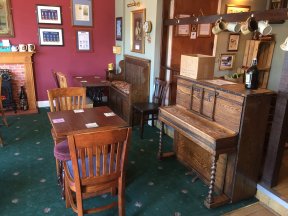 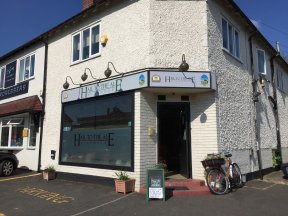 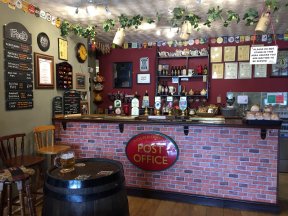 Hail to the Ale Micropub was opened by Morton Brewery on Thursday 5th September 2013. It is the only permanent outlet for the brewery beers, and should always have at least two to three on dispense. We were the first Micropub to open in the West Midlands and the 32nd to open in the UK. The premises last use was a furniture shop, but is mostly remembered as a Post Office. The Micropub has two interior drinking zones split over two levels: the entrance leads to a lounge, then the bar area is on the higher level at the rear. We also have an outside drinking facility, the 'Doris Cooper memorial beer garden' was officially opened on 20th April 2016. 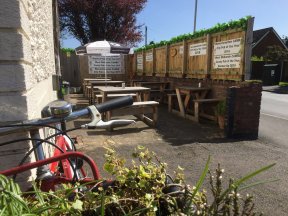 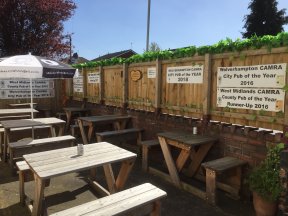 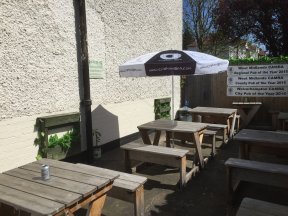 The decor and style is old fashioned cosy with a nostalgic feel, there is plenty of character from the beer and brewery related pictures and various items of interesting bric-a-brac. 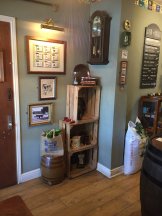 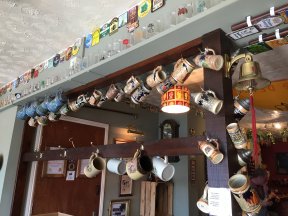 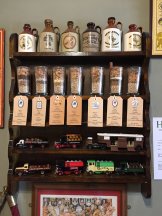 We are proud to be a 'traditional' style Micropub, based on the original concept outlined by Martyn Hillier. With this in mind we trade on limited hours, only sell 6 Real ales (craft beers), 4 Scrumpy Ciders (6 from May - October) 10 Fruit Wines, a small selection of Soft Drinks, and tasty snack foods. 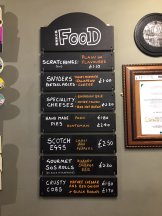 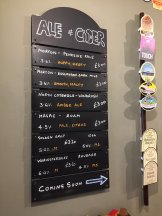 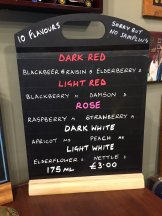 To stay within our theme, we do not offer any 'modern' products or facilities such as keg beers, cocktails, sparkling wines, internet, etc. nor do we have piped music, gaming machines, television, or hot food. Full disabled access is in place, and a unisex full disabled toilet is available with baby change facilities. We have off road parking for up to five vehicles, children (under 16) are allowed on the premises untill 8pm, and well behaved dogs are welcome. 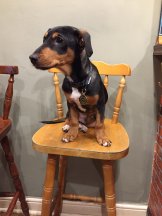 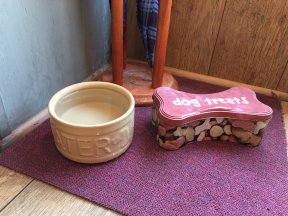 We also stock GLUTEN FREE and ALCOHOL FREE
beers by Brewdog, served cold from the refrigerator. 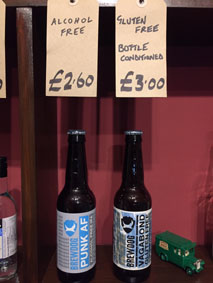 Keep in touch with us via your mobile devices, click here for more information.